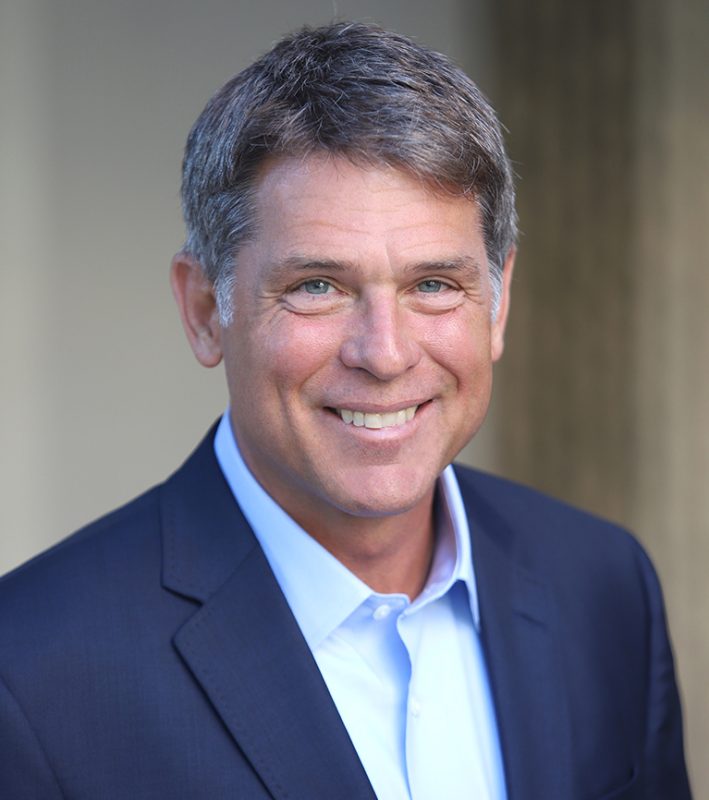 As a military lawyer, Mark became one of the military’s premier criminal law litigators, serving in every important military criminal law assignment along the way. He has been responsible for the prosecution and defense of approximately 400 General and Special court-martial trials. Mark presided as a military trial judge in approximately 400 more court-martial criminal trials. He has successfully handled hundreds of administrative separations and nonjudicial punishment proceedings involving officers and enlisted, both as a government representative and in defense of servicemembers. His understanding of the UCMJ is unmatched and includes extensive experience with murder, rape, sexual assault, drug distribution, aggravated assault, larceny, false official statements, conspiracy, communicating threats, desertion, AWOL, disobedience of orders, disrespect to superiors, and almost every other criminal offense.

Few have done and accomplished more than Mark in the military criminal law arena. Some highlights of Mark’s career include:

● Acting Deputy Chief Defense Counsel, Office of Military Commissions. One of only a handful of premiere criminal litigators from all branches of the military selected to serve as a criminal defense attorney for the trial of Guantanamo Bay detainees in the War on Terror. Part of the defense team that successfully overturned the military commissions trial system established by the President of the United States.

In private practice, Mark employs all of the courtroom skill and criminal law knowledge he has amassed over a lifetime of military law practice solely for the benefit of the servicemembers he is honored to represent. Unlike many military attorneys, Mark’s broad experience over decades of legal practice, allows him to understand and exploit every aspect of a military criminal case. He understands the case from all vantage points and he knows how the senior commanders and legal advisors think about cases.

Mark has a Master of Laws degrees from Georgetown University Law Center (graduating with distinction) and a second Master of Laws degree from the U.S. Army Judge Advocate General’s School (with concentration in criminal law). He earned his Juris Doctor law degree from the University of Louisville and a Bachelor of Arts degree from Centre College. Mark is licensed to practice law in Hawaii and Kentucky. He is qualified to practice in all military trial courts and military appellate courts.