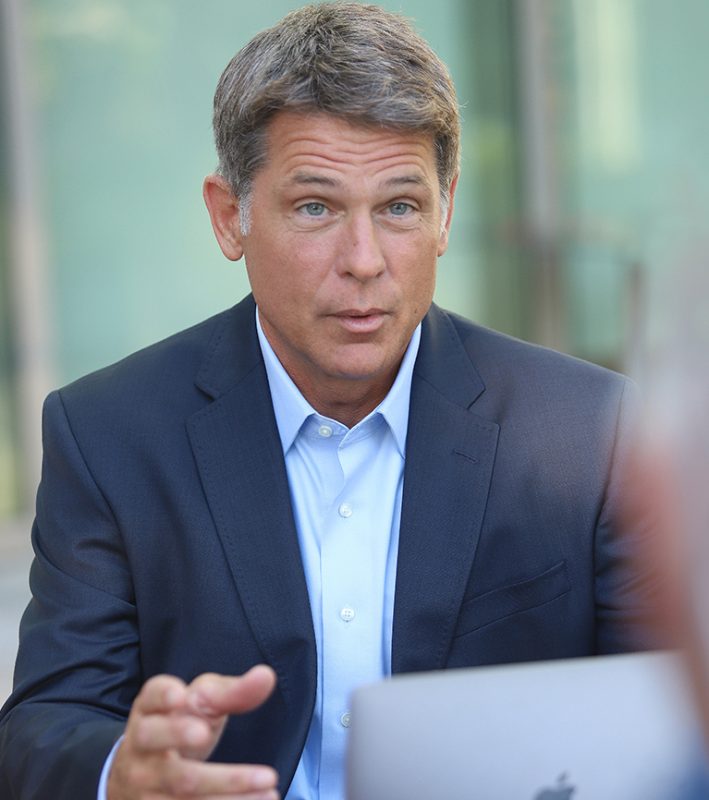 Mark began his professional journey driven by passion for military criminal justice, dedicating a 30-year career to developing expertise for defending criminal cases in military courts. He initially resolved to become the best criminal litigator in the Army with the hope of eventually serving as a Military Trial Judge.

During his first military assignment, Mark served with the 24th Infantry Division (Mechanized) at Fort Stewart, Georgia, as both a Criminal Prosecutor and Special Assistant US Attorney (SAUSA).

Mark was assigned to the US Army Defense Appellate Division, where he defended Soldiers on appeal of their court-martial convictions.

As a senior Captain, Mark served as the Chief of the Criminal Law Division at Fort Bliss, Texas, where he was responsible for all criminal prosecutions and other military justice actions.

After promotion to Major and earning his Master of Laws (LLM) degree from the Army JAG School, Mark was selected to serve as the Senior Defense Counsel in the Hawaii Trial Defense Service (TDS) office, where he was responsible for the defense of all Soldiers in Hawaii and the Pacific under military investigation or charged with criminal offenses.

As a recognized expert in defending criminal cases, Mark was hand-selected to serve as the only Army military attorney assigned to the Office of Chief Defense Counsel, Office of Military Commissions, Department of Defense in Washington, DC. Mark and his four defense colleagues from the Navy, Marine Corps, and Air Force were the focus of extensive national media coverage and worked closely with several human rights and civil liberties organizations.

After earning his second Master of Laws (LLM) degree from Georgetown University Law Center in Constitutional Law, Mark became an Associate Professor in the Department of Law at the United States Military Academy (USMA) at West Point, New York.

Mark served as Circuit Judge in the US Army Trial Judiciary at Fort Carson, Colorado from 2009 to 2012, and then in both South Korea and Japan from 2014 to 2015, where he presided over felony-level court-martial trials.

As the Staff Judge Advocate for the 25th Infantry Division & US Army, Hawaii, at Schofield Barracks, Hawaii, Mark was the principal legal advisor to the senior commander, a Major General and Division Commander, and other senior Army commanders.

Mark was elevated to serve as the Chief Circuit Judge for the US Army Trial Judiciary’s Fourth Circuit during two assignments at Schofield Barracks, Hawaii.

At the pinnacle of his military career, Mark was tapped by The Judge Advocate General to serve as the US Army’s Chief Trial Judge.

After a successful 30-year military career, Mark transitioned to the next phase of his legal career by beginning a private practice as a civilian attorney focused exclusively on representing Soldiers, Sailors, Airmen, Marines, and Coast Guardsmen under military investigation or pending adverse actions such as court-martial, nonjudicial punishment, letters of reprimand, and involuntary administrative separations. The Hawaii-based firm represents military servicemembers throughout the world, from junior enlisted to senior officers.