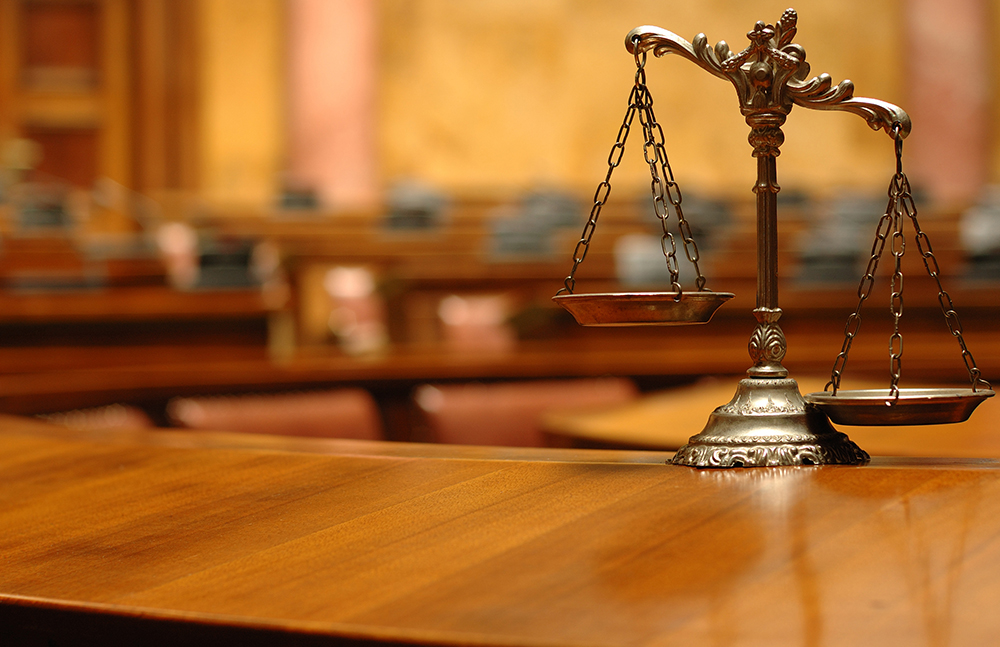 If you’re facing the threat of administrative separation, you need an experienced and knowledgeable civilian attorney with military experience to represent you. An attorney can help you avoid having your reputation as a service member ruined by an unfair separation process.

A punitive separation is a severe punishment imposed after a significant crime has been committed. If an individual has gone through the process of a court-martial and is found guilty of the charges, they can be discharged from the military with a punitive separation. These are called “bad conduct” or “dishonorable” discharges.

What Grounds are Administrative Separations Made On

There are many reasons why your commanding officers may decide to terminate your military contract before it is officially completed. Some of these reasons are more common than others.

Some administrative separation actions are decided by your chain of command, after you have had the opportunity to submit written matters for your commanders to consider. However, in some circumstances, you may be entitled to a “board” of officer and enlisted members to decide whether you should be separated from the military. Whether you are entitled to a separation board depends upon how many years you have served in the military, the type of separation action, and the type of service characterization your command is trying to impose. Because a board is similar to a mini-trial, you have the opportunity to cross-examine government witnesses, present your own witnesses and evidence, and make argument to the board members. Having an experienced attorney represent you, whether you are entitled to a board or not, can be critical to the outcome of your case.

Have You Received a Notice of Administrative Separation?

While you may or may not be entitled to have a separation board review your case, you can still submit a written rebuttal to the Separation Authority that is handling your case. This is why you must find an attorney that can draft and submit these important documents to help save your career or at least obtain a favorable characterization of your service.

Find a Lawyer You Can Trust

When you are facing an early end to your military career, it won’t just affect the length of your service. This blemish on your record can follow you into civilian life, making it difficult to find alternative work. It can also make it difficult to receive the benefits that you’re entitled to if you’ve been injured during your service, are seeking retirement, or have service-related health issues.

Get the help you need from an experienced civilian lawyer with military experience. You don’t have to face this alone, and you can take steps to retain your pride and reputation as a service member. Contact us today.