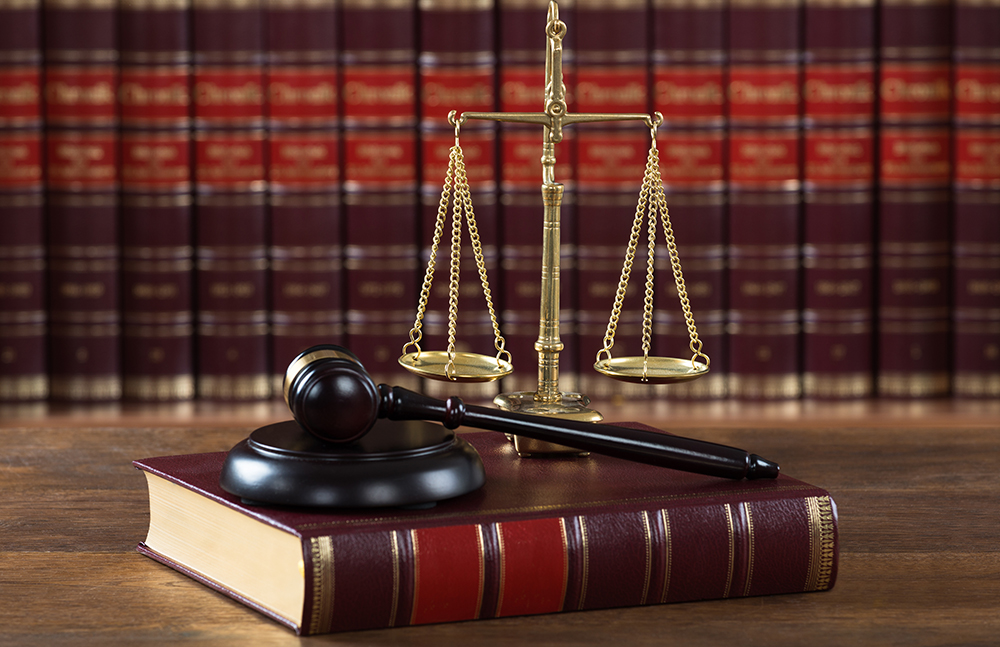 A letter of reprimand is a simple way for a commanding officer to reprimand or admonish a service member for inappropriate conduct, including misconduct in violation of the Uniform Code of Military Justice (UCMJ) or State law. A General Officer Memorandum of Reprimand (GOMOR) is a type of letter of reprimand, usually issued by the Commanding General of your unit.  As one example, GOMORs are often issued to Soldiers in the Army who have been arrested for DUI or drunk driving by civilian police.

Letters of reprimand and GOMORs are issued to clearly inform service members that their conduct is unacceptable and must be corrected. Although many military members are able to overcome these letters of reprimand and move on with their service, in today’s highly scrutinized military force a GOMOR has the potential to be a career-ending action, especially for officers and NCOs.

Understanding Letters of Reprimand and GOMORs

When a commanding officer issues you a letter of reprimand, you will be notified and given an opportunity to respond. The opportunity to respond means you will be given a certain time period in which to submit written matters to the officer issuing the letter of reprimand.  These written matters, also known as your “rebuttal,” can contain a personal statement from you along with other evidence that refutes the accusation or mitigates the misconduct.

How these rebuttals are crafted and delivered can make all the difference in the outcome of your case. Depending on the circumstances of your case, your rebuttal will either challenge the accusation of misconduct or admit misconduct and provide extenuating and mitigating circumstances to lessen the impact of the reprimand. You must understand that you are speaking to a senior officer, who has a legal advisor, when you prepare and present your rebuttal.

Letters of reprimand and GOMORs can be filed either “locally” in your unit’s files or “officially” in your permanent military record. In the Army, if the commander intends to file the letter of reprimand in your official file, the letter will state that intent. As you might imagine, having a GOMOR filed in your official file is the worst possible outcome. A GOMOR filed officially will be seen by promotion boards, school selection boards, assignment officials, and anyone else with access to your official file.  An officially filed GOMOR can limit your advancement in the military and can even lead to an administrative separation from the service.

Hiring an Attorney to Help You

If you’ve received a letter of reprimand or GOMOR, you should get in contact with an experienced criminal defense lawyer who understand the military justice system. A lawyer can help you understand why you’ve received this reprimand, investigate circumstances related to the reprimand, help draft a rebuttal to the letter of reprimand, and advise you on the best way to respond so that the reprimand or GOMOR is either withdrawn or filed in your local unit file instead of your official military record.

If you have any questions or you’re facing the possible consequences of a GOMOR, then you should get in contact with us. We will provide you with a lawyer who can help you, a loved one, child, or spouse properly respond to the reprimand and eliminate or mitigate its effect.