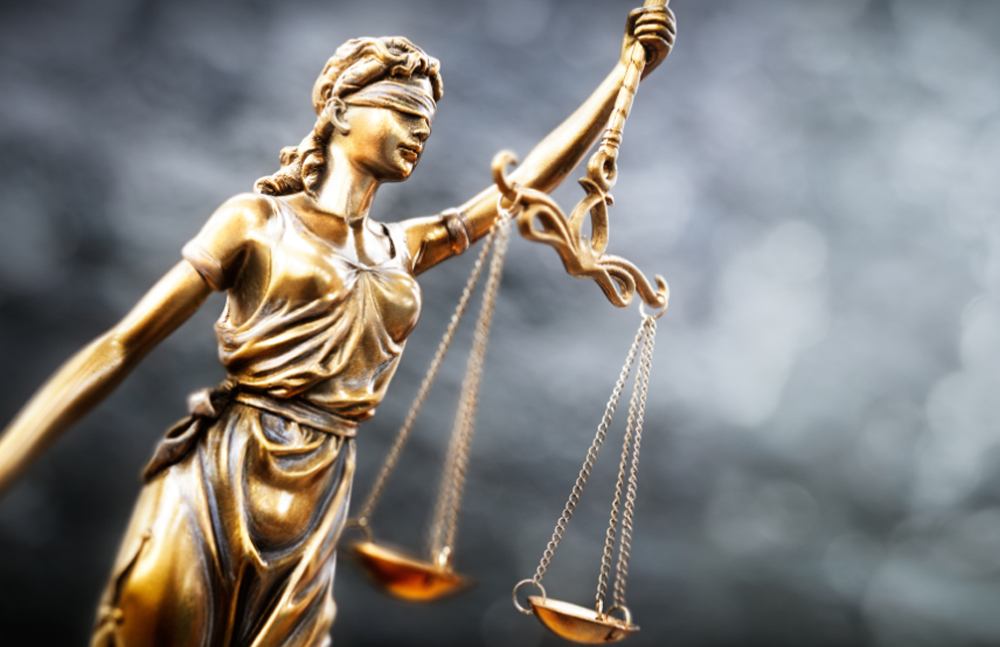 Understating Your Rights and Nonjudicial Punishment

Nonjudicial punishment (NJP) is a form of punishment authorized by Article 15 of the Uniform Code of Military Justice (UCMJ).  Article 15 authorizes commanders to impose limited amounts of punishment on Soldiers, Sailors, Airmen, Marines, and Coast Guardsmen for minor UCMJ offenses without the need for a court-martial or criminal trial. The benefit to the command is disposing of minor offenses swiftly. The benefit to the accused service member is less exposure to punishment and avoiding a criminal conviction. NJP can be given to both enlisted and officer service members.

Possible punishment at NJP can include:

What is considered a “minor” offense is often up to the discretion of your commanding officer and the service regulations that apply to your branch of military service.

NJP in Different Branches of the Military

While all nonjudicial punishment is subject to the limitations in Article 15, UCMJ, there are a few differences among the military services due to differing service regulations and customs. Generally speaking, the rules and procedures are mostly the same for everyone in the military.

In both the Army and the Air Force, NJP is generally referred to as “Article 15”.

In the Navy and Coast Guard, NJP is commonly called “Captain’s Mast” or “Admiral’s Mast.” In the Marine Corps, this process is more often called “Office Hours.”

Your commander will inform you of his or her intent to impose NJP. You should be given a copy of the NJP form, and hopefully the supporting evidence, which will include the UCMJ charges alleged. Your commander will give you a very limited amount of time to consider whether to accept the NJP action, typically as little as 48 hours.  You should use this time to immediately contact an experienced criminal defense attorney for advice. You can always ask your commander for more time to consult with an attorney, if necessary, but your commander does not have to grant the extension of time.

While there are times when you should demand trial by court-martial, you should never do so without first consulting an experienced criminal defense attorney with knowledge about NJP and the military justice system. NJP can have serious consequences to your military career, but a court-martial conviction is much worse and will follow you for the rest of your life.

Whether you intent to accept the NJP or demand trial by court-martial, you should seek the advice and representation of an experienced criminal defense attorney with knowledge of the military justice system.  An experienced attorney can help you present your side of the case to your commanding officer if you decide to accept the NJP proceedings. The attorney will guide you in the best way to avoid findings of guilt or mitigate the punishment imposed. The attorney can also help you appeal your commander’s decision to the next higher commander.

Put the Appeal in Writing

If you’ve been wrongfully found guilty and punished by your commanding officer by NJP, you can appeal your nonjudicial punishment. You’ll have to appeal the decision quickly. Sometimes this can be in as little as five days after the punishment has been imposed. The Appeal will have to be in writing and based upon evidence that refutes the findings and punishment.  An experienced attorney can provide you with invaluable assistance in drafting and submitting your written appeal.

Find a Lawyer You Can Trust

Contact us today for a consultation if you need any assistance with your NJP proceeding or appeal.