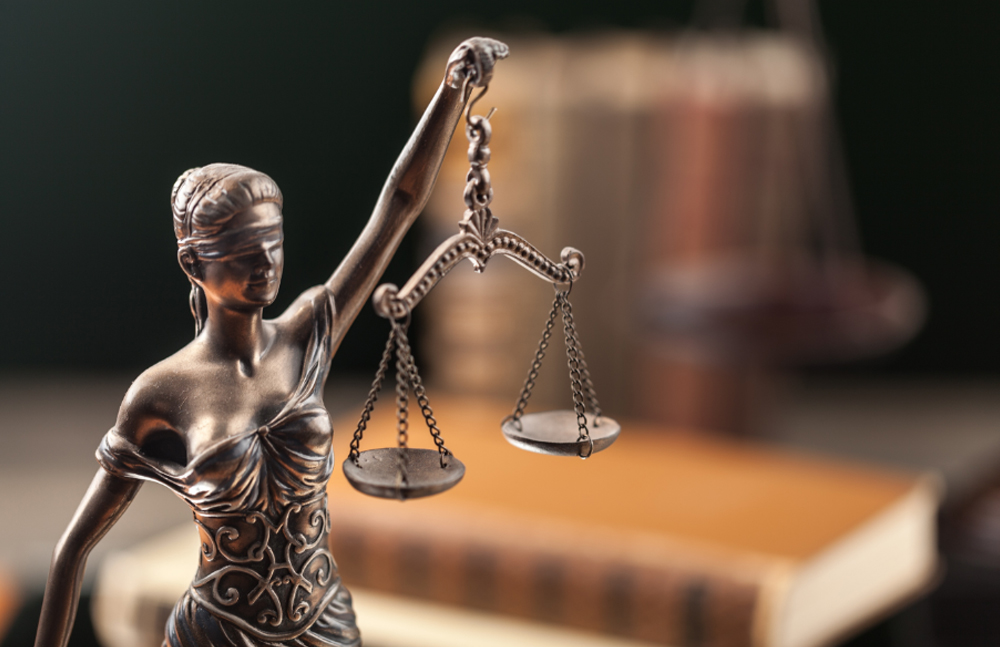 Getting a Lawyer to help with Officer Misconduct

Commissioned officers are leaders and guardians of good order and discipline in the military. Officers are given special confidence and trust. From day one of your service as an officer, you are expected to lead others in the most challenging environment imaginable, including combat. The demands are significant.

Even seemingly small matters, or petty or minor offenses, can result in severe consequences to your career as a military officer.  An investigation that substantiates mismanagement or misconduct can result in referred evaluation reports, relief for cause, letters of reprimand, nonjudicial punishment, a board of inquiry and elimination from the service, and even court-martial in the most serious of cases. All of these actions will have lasting effects on your military
career and your civilian life.

If you have been accused of mismanagement, poor performance, or misconduct and have been notified that you’re under investigation by the military, then you should quickly get in contact with us to get help. Don’t wait until the investigation is complete and an adverse action is taken against you. You must begin to defend yourself and your career immediately.  An experienced criminal defense attorney with knowledge of officer misconduct cases and the military system can help you plan a course of action during the investigation and subsequent action, provide confidential counsel, act as your representative, and help alleviate the possibility of severe consequences.

What is Officer Misconduct?

The most common way officers find themselves in trouble is when allegations of mismanagement or misconduct arise. Officer mismanagement refers to concerns about your leadership style or how you treat the military members in your command or under your supervision. Officer misconduct includes a variety of potential criminal offenses under the Uniform Code of Military Justice (UCMJ) that call into question your ability to continue serving as a commissioned officer in the military. Any substantiated officer mismanagement or misconduct can lead to several types of adverse action, boards of inquiry and elimination from the service, and even more serious punitive actions.

The most common and consequential types of misconduct involving officers often include alcohol and drug-related UCMJ offenses, as well as sexual offenses including sexual assault and rape.  Sexual offenses, in particular, are under intense scrutiny in today’s military. Anyone can make an allegation of sexual misconduct, so you should be extremely careful in your intimate relations with others. But when allegations of sexual misconduct are made, because those incidents usually occur in private with no witnesses, the result is a “he said, she said” battle between you and the accuser.

Article 133, UCMJ, criminalizes conduct that is unbecoming an officer and gentleman (and yes, this includes female officers too). This criminal offense is extremely broad, allowing your command and prosecutors to bring a criminal charge for almost any conduct that is deemed to call your integrity as an officer into question.

Because any kind of officer misconduct can result in a devastating impact on your military career, you need an experienced civilian criminal defense attorney with knowledge of the military system on your side. A good defense from the beginning of the military investigation can help you avoid or mitigate the severe consequences that could result.

A good criminal defense lawyer with extensive military experience can help you through each phase of the investigation and ensuing action.

The Consequences of Officer Misconduct

The consequences of officer misconduct are far-reaching and often severe. In the worst case scenario, you will be taken through the process of a court martial, which can wreak havoc on your life and career.

Some possible consequences of alleged misconduct by officers include:

Even purely administrative reprimands can end your military career. Getting a criminal defense lawyer who understands the military system can help you mitigate these possible punishments.

As soon as you receive notice that you’re under a misconduct investigation, you should contact us, attorneys with extensive experience with military matters. Without a proper defense, you are leaving yourself vulnerable to more severe punishments and possible discharge.

Contact us today for a consultation if you are a military officer under investigation or facing any type of adverse action for officer misconduct.