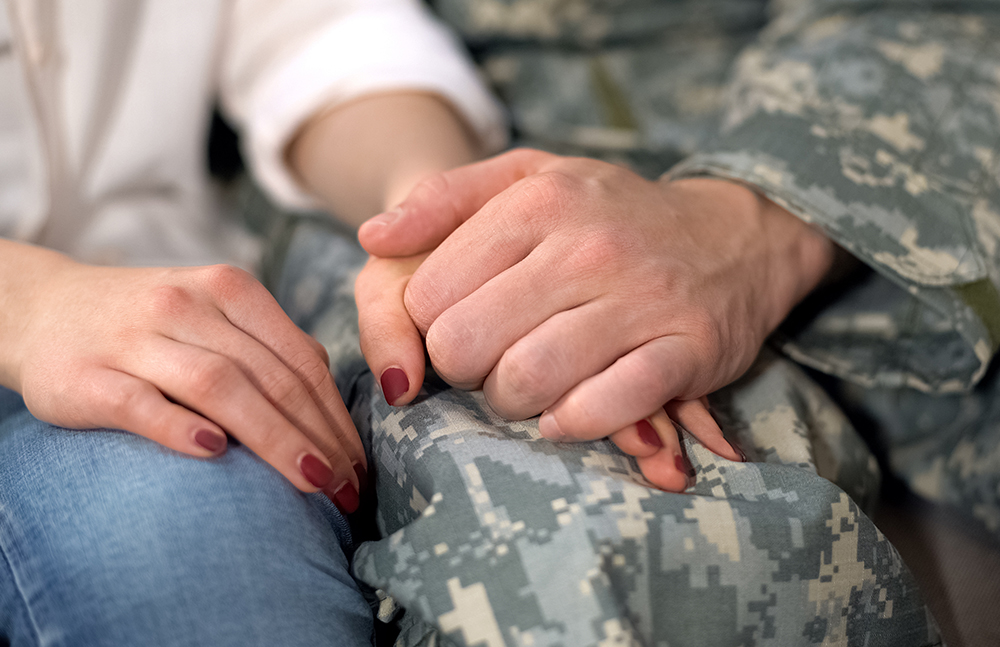 Dealing with Sexual Assault and Rape Crimes in the Military

Most sexual offenses in the military fall under Article 120 of the Uniform Code of Military Justice (UCMJ). Sexual assault and rape are two of the most serious sexual offenses, both of which impose heavy punishment if convicted.

While most people have heard of sexual assault and rape, there are many other serious sexual offenses in the UCMJ that are not as well understood. Sexual assault and rape require some sort of “penetration” of the victim, but Article 120, UCMJ, also criminalizes any unwanted sexual touchings. These sexual “contact” offenses include aggravated sexual contact and abusive sexual contact.

The Presumption of Guilt

The pressure within the military court-martial system to convict all individuals who face sexual assault charges is immense. Many people in the system will view you as guilty on the word of the alleged victim alone. This is why it is so important to have an experienced criminal defense attorney who knows the military system defending you. Don’t wait until charges are preferred against you. Hire an experienced attorney as soon as you learn you are under investigation.

There are an increased number of cases that pass through Article 32 preliminary hearing officers, which recommend no trial for reasons like lack of evidence or the uncertain credibility of the alleged victim. Yet, the trials are pursued anyway.

It is critical that you have a defense team that is dedicated to your defense and willing to support you. A defense team will help you combat these charges before you have to deal with the far-reaching consequences of these wrongful accusations.

The Consequence of Sexual Assault and Rape

If the punishment were not enough, conviction of sexual assault and rape, as well as other sex-related crimes, usually comes with a requirement to register as a sex-offender in both the military and civilian communities in which you live. The conviction will follow you for the rest of your life.

Get Help from an Experienced Lawyer

When you’re facing a sexual assault or rape charge, it often does not matter if you are innocent, even though it should. Don’t fight the system alone and protect your military service career along with your reputation. Get legal help that will be there to defend you and stand up to the intense pressure your jury will face to convict you of these crimes.